I’ve just got home from a brand new UK convention- CosXpo! As most of you know, cosplay is the act of dressing up as characters from anime, manga, TV, films, video games and books. Originally from Japan, cosplay has spread all over the globe and especially gained popularity in the last decade.

In the UK, MCM Expo has lead the convention scene for years, but with the intense prices  for tickets and accommodation and busy crowds many cosplayers prefer smaller on-site cons like Amecon and Kitacon. Unlike these cons which are more anime and game focused, CosXpo is actually focused on being a convention for cosplayers!

How was CosXpo cosplay focused?

I’ve been cosplaying for 10 years now, so was very interested to see what a cosplay centered con would offer. I went along as my Sith Twi’lek from Star Wars and made my partner an accompanying Sith outfit.

There were two stages and a workshop room which all ran cosplay related panels throughout the event. These included prop making sessions, resin panels, a cosplay Masquerade and photography editing panels. The variety of panels was awesome- and I was pretty impressed at the range of guests who were running them! I really enjoyed Foxtail Cosplay‘s resin panel and Artyfakes live prop making demo.

Along with the great panels and workshops were amazing sets for photoshoots including a post apocalyptic set-up and a forest. All of the CosXpo team are geek culture enthusiasts so they knew the right kind of sets to make.

The Masquerade was also brilliant- with people bringing their A-Game to the con. A fab range of costumes from League of Legends to Legend of Zelda graced the stage for a 50/50 costume and performance judging. The Grand Prize for the masquerade was a place on Artyfakes prop making course, £250 cash, an airbrush kit, and a cosplay video shoot with FreshCrewStudio making it a well themed prize!

Less in the cosplay theme but still essential to a good con was the afterparty. This took place in a separate building at the university and although it started a bit too early for my liking was a fun chilled out way to end the con with drinks and everyone dancing the cha cha slide!

I loved the map posters CosXpo had up around the venue:

For me, CosXpo was a super chilled con with a lot of love and enthusiasm supporting it. I loved the panel variety although there was so much on at the same time I couldn’t attend all I wanted to. It was fab to see so much cosplay and with such variety and the photobooths were one of the best things about the cons. The location itself was easy for my partner and I to get to and the local hotels were pretty cheap, but Reading is pretty far for a lot of people to travel just for one day. I thought the afterparty was nice and chilled (with a cheap bar- eyy) but could have done with starting a bit later and as mentioned before, better signposting as to where it was. We were very sad our request for Nicki Minaj music didn’t happen though 😛

The CosXpo team did an amazing job and massive kudos for such a successful first run!

You can view the video footage of the day over at Twitch and if you attended CosXpo there’s a feedback form on their Homepage. I had an awesome time at CosXpo and hope they take all the attendees feedback on board and return for a full weekend event in 2019!

Check out my cosplays here 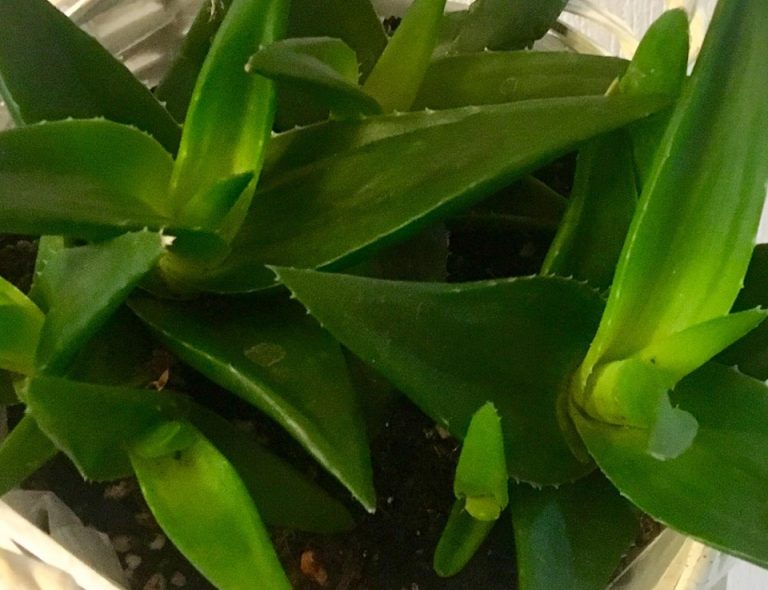 Having reviewed AloeVeritas's AloeMD cream, I was curious to try the Thermal Lotion too and see how it helped relieve muscle pain! 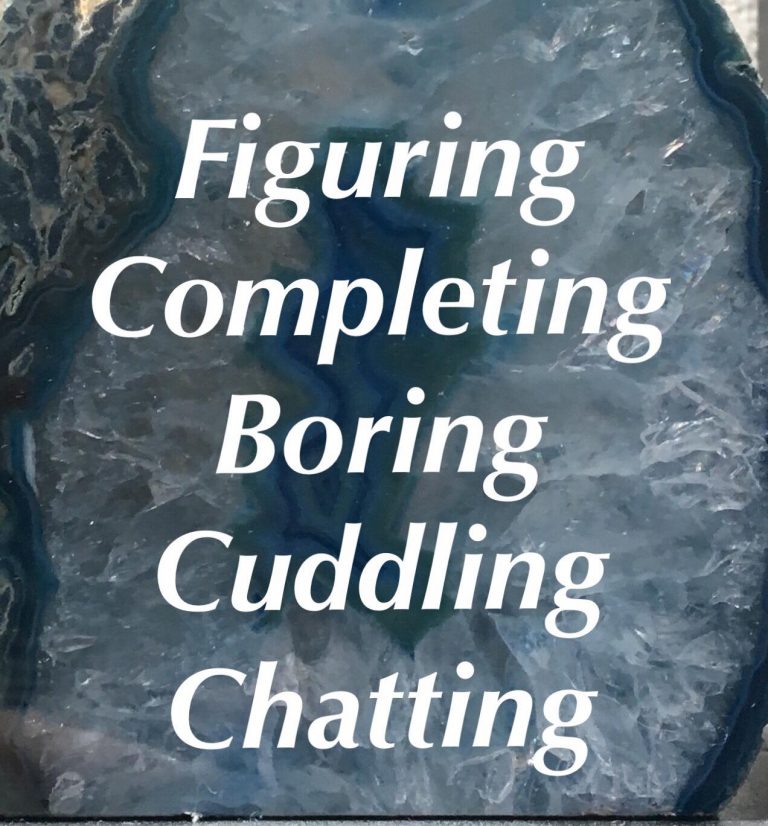 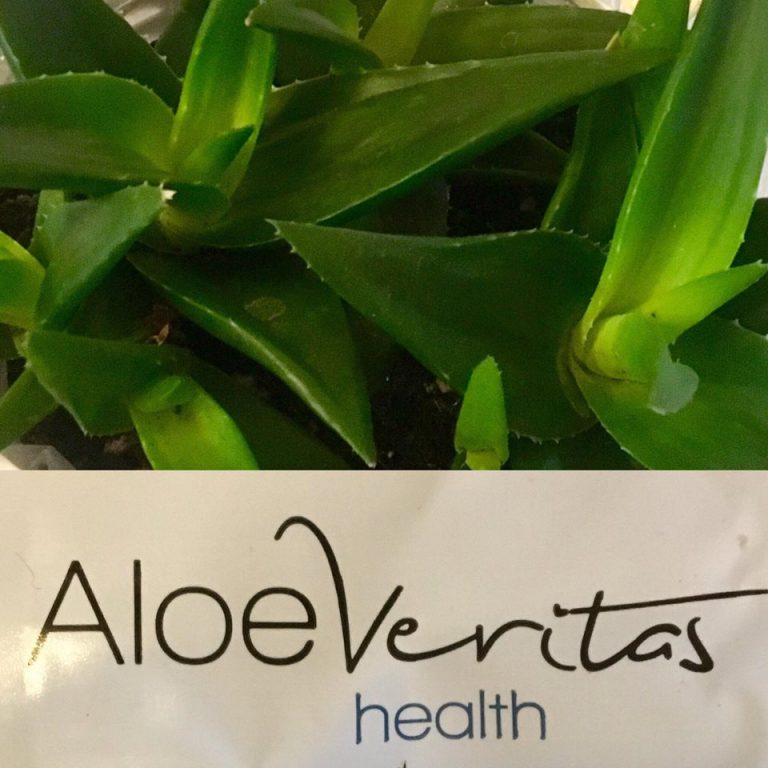