When you go to see a doctor, you expect to be listened to and helped and in general that is what happens. However, it can be incredibly frustrating seeing a doctor only to be told that whatever you’re experiencing is ‘just your hormones’ as if that’s a full diagnosis and explanation.

When I was 17 I began having seizures without any warning. After this had happened a few times I went to see my GP for advice. Before this I had been a physically healthy person and was terrified at what was happening to me!

My doctor looked me seriously in the eye and said ‘I think you’re susceptible to fainting’. As if this was a useful diagnosis ( no shit Sherlock!). I was then informed how I’d ‘grow out of it’ and that ‘it was probably my hormones’ even though I was struggling like mad and it was quite genuinely ruining my life. The GP didn’t take me seriously, do any tests (hormonal or otherwise) for over six months and referred me on only when I went private with cardiology and later neurology.

Over the years I have been repeatedly fobbed off and in nearly ten years of having this condition and being told it’s probably my hormones only now in 2018 has a GP agreed to hormone testing. Frustrating doesn’t even cover it!

Why is this so common?

I wish I could say my case was unusual. But it isn’t. All over the world men and women (though hormone blaming is more common in women) aren’t taken seriously with ailments. Women in particular are constantly told that they are over emotional and hormonal and then not diagnosed correctly or helped. It’s worse when it’s anything internal as doctors will leap on it being period and ovaries related often without fully exploring the issue.

Don’t get me wrong, you do get good doctors. There are many doctors who will listen, who understand that hormone problems are real and shockingly that young woman as more than just hormones and will help actually diagnose. If your hormones really do seem to be the problem, a good doctor will arrange for hormone blood tests and ideally for internal and external scans on the troubling area(s).

Getting around the issue

The main thing I’ve learnt is how firm you need to be with a doctor to get past the ‘hormone problems’ diagnosis. If they truly think it’s hormones- push for the testing. If they’re fobbing you off ask for a different doctor or referral- don’t get stuck for years due to one doctor’s laziness or lack of knowledge and know your own body! 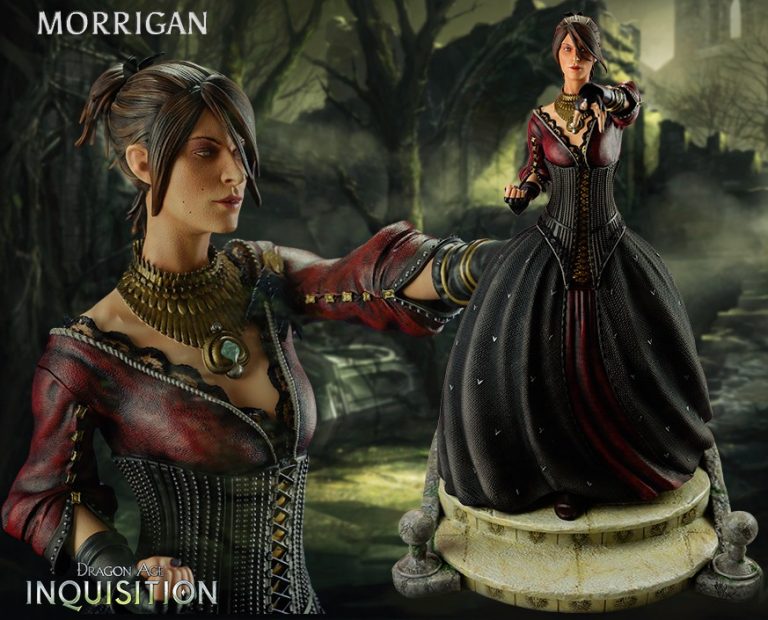 I review the stunning 50cm tall statue from GamingHeads... 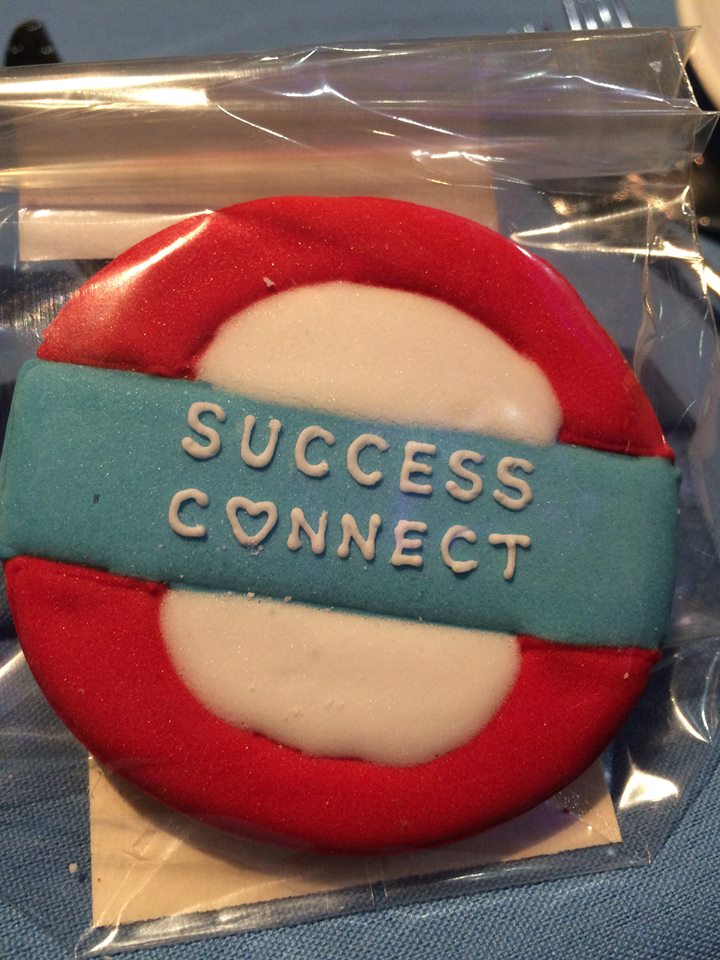 READ MORE...
You'll Grow Out of it & How That isn't Always True 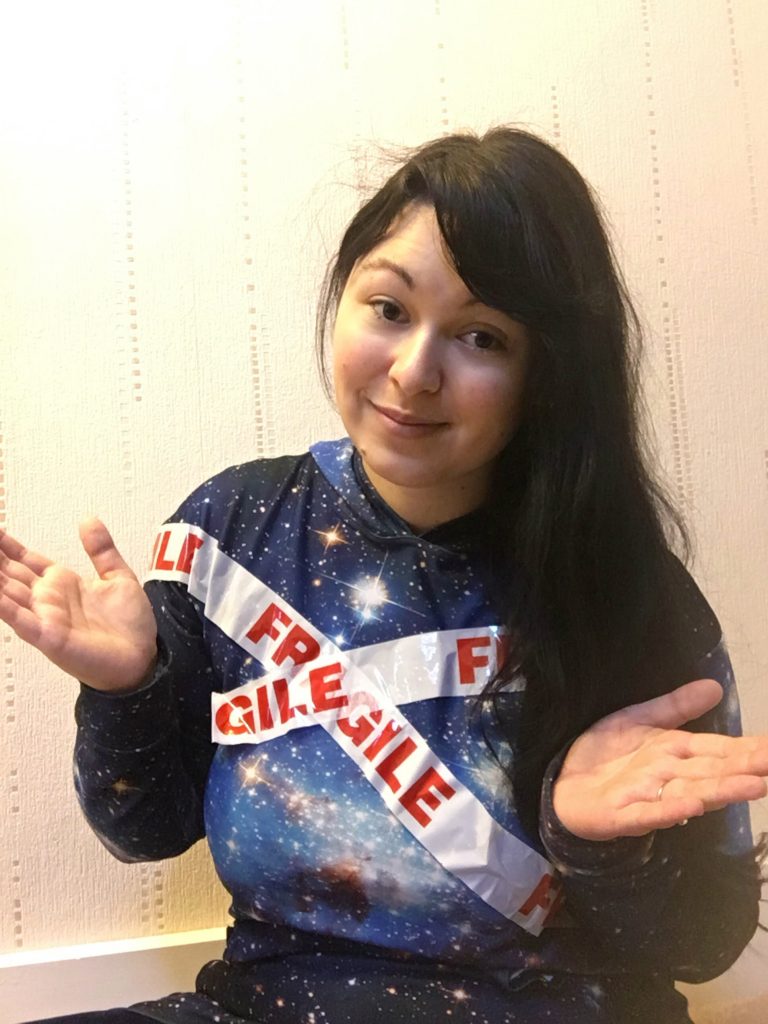 What do you do when you're told you'll "grow out of it" but you never do?