I’ve thought about writing about this for a long time and at last I think i’ve processed it enough to do so. In 2016, I left my house to walk to town to buy some groceries, in particular a butternut squash and didn’t come back the same! This event has subsequently been known as ‘The Butternutting of 2016’. Whilst it was definitely not funny at the time, it’s quite an insight into memory loss and totally like a soap opera story-line.

It all started when

I’d just come back from a wonderful week in Lanzarote with my boyfriend who i’d been dating about five months at the time.  I work from home and decided to pop to the shops at lunchtime since I really wanted a butternut squash for tea. Now I have a seizure condition which despite medication, isn’t controlled. I think that as I crossed the road I had a seizure and hit my head hard, because the next thing I knew I was on the side of the road, in pain and with some strangers asking what my name was. The problem was, I didn’t know.

And your name is?

I had no idea who I was, where I was or what was happening. I remember having a vague idea that I lived nearby, but that was it! Soon an ambulance was pulling up and for some bizarre reason, I remember thinking that the Paramedic looked like Mr Bean. I had no idea what my own name was but I knew who Mr Bean was! I was taken on a stretcher into an ambulance where they asked me for my details but I had no idea. Thankfully I wear a medic alert so the paramedic learnt my name from that! Otherwise that could have taken a while!

Once in A&E, they checked me out and noted my lack of a memory (good work). They found me on the NHS system and called my next of kin but the phone was off (I later found out my dad was on holiday). I had a phone in my bag, but no idea what the passcode was. After an hour or two wondering what I was going to do, a junior doctor asked if the phone had a finger scan function. Super luckily, it did! I was then logged into my phone where I recognised myself in the wallpaper, but not the person with me.

Next I went through the messages, photos and contacts but none of it made any sense. I found a medic ID section and through that three emergency contacts. One was my dad who wasn’t available, but the second one took me through to guy who when I asked him who he was, said he was my boyfriend. I know how much this sounds like a soap opera story-line, and believe me, it felt like one too!

Do I know you?

So now i’m sat in a hospital bed wondering who exactly is coming to pick me up. I called my other ICE contact on my phone and asked who they were and was met with my best friend who explained who she was and confirmed that my partner was who he said he was! That made me feel a lot better.

A little later, a tall dark haired man comes to pick me up who matches the photos on my phone. The doctors were happy to send me home with him which I was a bit apprehensive about! I didn’t recognise him and felt pretty damn awkward, but things seemed to add up. He took me to his car and I stopped and blurted out ‘I remember I think you’re a bad driver’! What an amazing memory.

I’ll never forget (I hope) the feeling of being led into a flat and told it was where I lived. I had no memory of living there and I wanted to cry. The place itself didn’t seem familiar at all and having this man tell me I lived there was truly bizarre. When I looked around, various things seemed familiar, like my figure collection and my swords. This helped me feel calmer, but I still felt lost and very not at home!

My partner, respectfully said he wouldn’t sleep in my room since I didn’t really recognise him. On the way home had taken us to get what he said was my favourite takeout. I’m extremely lucky to have had such an understanding partner- one who gave me space and understanding in one of the most vulnerable times of my life. He also didn’t run from the sheer craziness of the situation despite the fact we hadn’t been dating that long!

The Aftermath and Recovery

Over two years on, I still have issues from this event. Fortunately most of my memories seem to have returned to me, and after some time, people told me I seemed like my past self again but I still have memories that don’t feel like mine. It’s like someone showing me a movie or telling a story and they’re saying it happened to me but it doesn’t quite feel real. Most of my memories came back when triggered by seeing people’s faces, being asked about them or hearing music.

The memories came back in a rush, like watching a clip-show and were really tough to deal with as it was all unprocessed and overwhelming. It took about three months for most of them to return I think. I was referred for a course of CBT- Cognitive Behavioral Therapy to help with both recovering my memories and self identity and also to help with processing the sheer quantity of information flooding back. Many of my memories weren’t good and all the techniques i’d learnt through therapy and counselling had vanished! I’m truly thankful to the NHS therapist I had at the time, who helped me through a genuinely traumatic time.

Memory loss is no joke, and I’m forever grateful to everyone who spoke to me, visited me and helped me regain my identity. One of the reasons I like to blog is to have a record of what i’ve been up to should anything like that ever happen again- but fingers crossed the Butternutting stays in 2016, where it belongs!

6 thoughts on “What it’s like to Lose Your Memory” 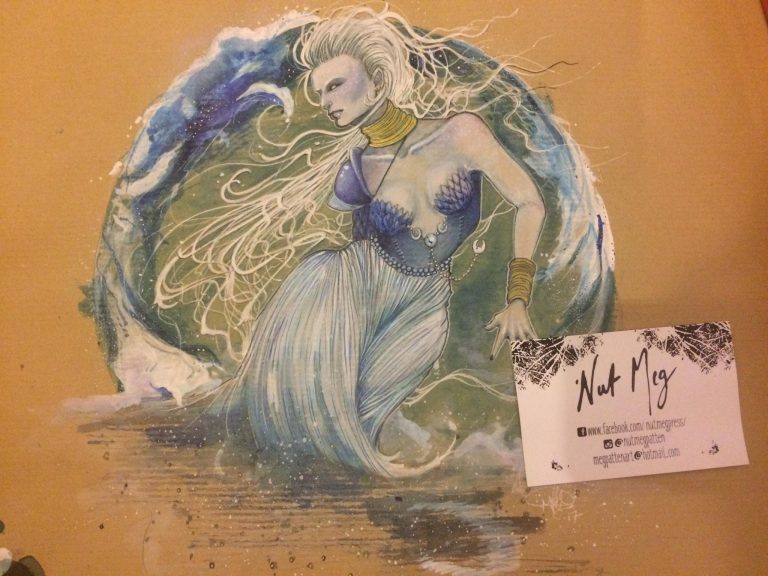 Check out the beautiful commission I received from Nutmegpatten

READ MORE...
What it's like to Lose Your Memory 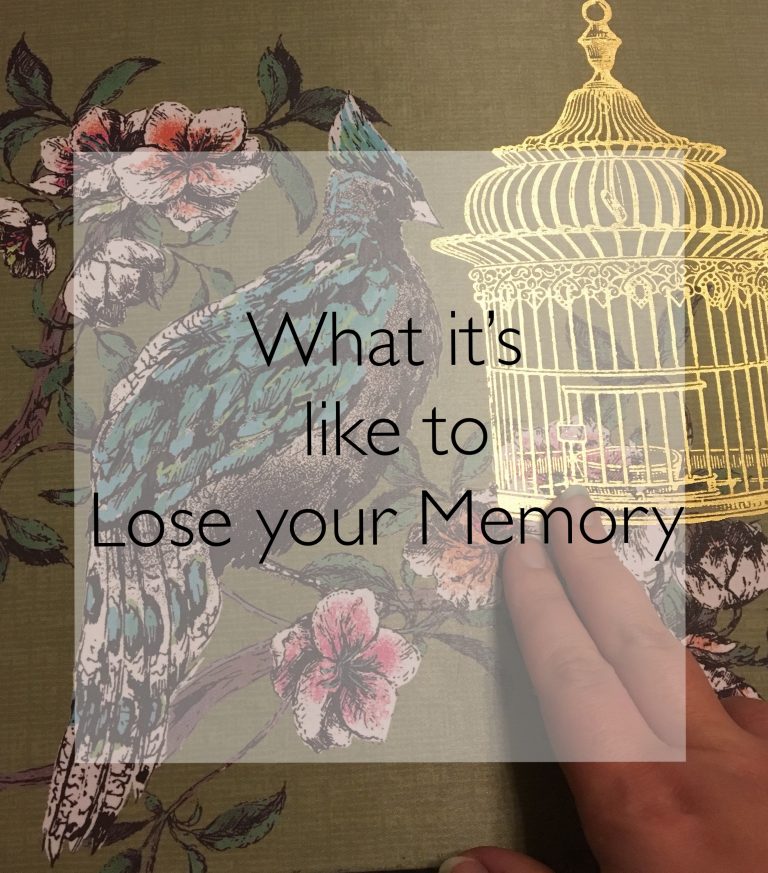 Ever wondered what it's like to lose your memory? To not even know your name? It happened to me, a fabled event known as 'The Butternutting of 2016'...