As some of you may know, I’ve been Pagan, specifically Wiccan for the past 12 years. Since we’ve just had Samhain or Halloween to most I thought i’d give an overview of Wicca for anyone interested. Contrary to popular belief, we don’t worship the devil and most Wiccans don’t even believe in the devil. Rest assured, this isn’t any kind of recruitment post, I just thought it was a good opportunity to give a short explanation for anyone curious!

A brief history of Wicca

Wicca is a form of neo-paganism which takes its main beliefs from ancient pagan religious ideas and symbols for its theological structure and ritual practice. Paganism simply refers to a belief other than a main world religion. ‘Neo-Paganism’ literally means ‘new pagan’ so is about revisiting older ideas.
Wicca was officially founded by Gerald Gardner back in the 1950s, but like I said, paganism has been around since B.C times! For many, it’s a return to old spiritual roots and practices and a respect of natural magic.
There are different kinds of Wiccan. Some meet in groups (covens), others are solitary practitioners. Personally I am an eclectic solitary Wicca, which means I practice independently and follow a form of Wicca which appreciates the modern world around me.

The Core Beliefs ‘An it harm none, do what ye will .’

Wicca is essentially a deep respect, love and enjoyment of the natural world along with a belief in magic. It is a peaceful and respectful spirituality which seeks to heal and grow and not to harm. Despite popular culture, Wiccans do not worship the devil and sacrifice live animals, nor is it a cult. The ‘An it harm none, do what ye will’ Wiccan Reed literally states to read a peaceful life!

A main concept of Wicca is the Rule of Three which states that whatever impact you put out into the world will come back to you three times over. So if you do harm to someone, you’ll receive it back threefold! It’s similar to a karma belief in that way. There are also Thirteen Principles to Wicca which you can read Here

People associate Wicca with spells, and correctly so as most Wiccans perform spells and rituals as part of their belief. However, to what extent a person performs spells and the like is pretty much up to them! Most Wiccans will have an altar with altarwear including a cup, wand and cauldron but it’s much more a mindset and belief in the Goddess and magic than needing a big set up. We also celebrate the seasons a lot in our belief and have 8 Wiccan Holidays, such as ‘Samhain’ in October and Spring Equinox ‘Ostara’. These celebrations are usually accompanied by specific spells, food and songs.

Traditionally Wicca is a duotheistic (two gods) belief, which is centered upon the idea of gender polarity and the worship of a Moon Goddess and a Horned God. The Goddess and the God may be regarded as the Divine Feminine and the Divine Masculine. However, the Goddess alone is more commonly believed in and worshiped in Wicca.

The Goddess has three aspects and is referred to as the Triple Goddess. These are;

How I found Wicca

I was raised as a fairly intense Christian and I resented the lack of a choice I was given. I fell out of the Christian belief in my early teens and found Wicca soon after. I’m sure being raised religiously left me with a ‘need’ for some kind of belief and I naturally found myself more interested in something magical and nature based. Organised religion isn’t really my thing but spirituality is really important to me!

Really cooly, I actually had the chance to guest lecture at Oxford Brookes Uni in an English literature module about magic. I came in and did an hour session on Wicca and paganism and took in some herbs, tools and crystals. I’ve personally attended several talks at Witchfest and Artemis Gathering in the UK and love learning from experts.

I’ve barely touched on Wicca here really- it’s a complex spiritual belief with a tonne of lore and ideas to it, but the main focus is very much on peace, love and respect for nature. Here are some good resources for finding out more.

I hope this was useful for anyone curious as to what Wicca is. To anyone on a spiritual journey- I hope you find what works for you 🙂

One thought on “Way of the Witch: An Intro to Wicca”

So many ideas for our wedding but what to go with... 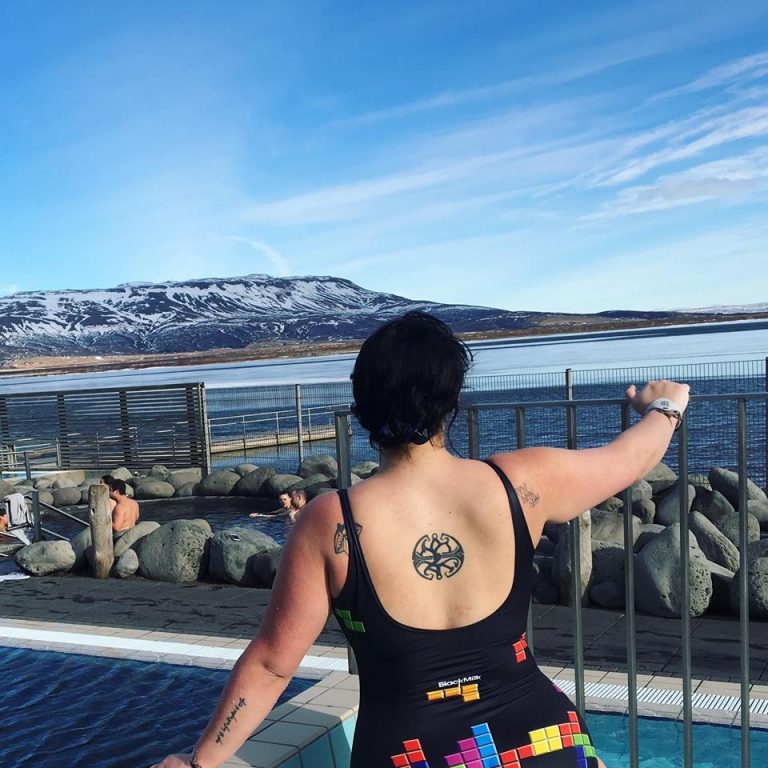 Fresh off the plane from Iceland, learn my do's and don'ts! 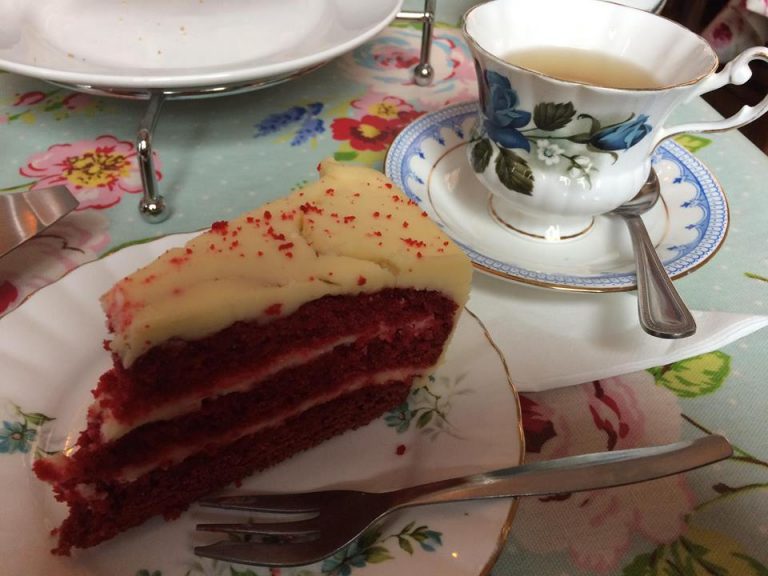 If you can find it, the tearoom is well worth a visit...