I’ve previously talked about my belief in Wicca and given today is Winter Solstice I thought i’d give a little insight to its history and celebrations! As always, this is just my understanding of the Pagan spirituality and is in no way a conversion attempt.

What is Winter Solstice?

Winter Solstice, also known as Yule is a pagan celebration of the changing of the seasons. The polar celebration to Summer Solstice, the Winter Celebration takes place on the shortest day of the year. In 2018 that’s the 21st December!

Paganism has a number of celebratory days such as Samhain and Imbolc and Yule is one of the biggest as we think of rebirth and bless the coming year. Yule is often celebrated as the Solstice day dawns to truly capture the moment of darkness before the light. It is a time to be thankful and welcome the return of the Sun (which is often considered to be a God).

Yule has strong ties to the concept of Divine Birth and it is often believed this is how it came to be adapted into Christianity’s Christmas celebration. The ancient god, Mithras (the Light of the World) was believed to have been born on December 25th. Yule is a celebration of not only his fabled birthdate but more of the concept that the death of one year bring the birth on another.

Like many Pagan holidays, you can choose how to celebrate Yule however there are common rituals and traditionally eaten foods like nuts and berries!

Wood and winter berries are commonly used in Yule rituals. These include pine, rosemary, cedar and juniper. I like to use mulberries and Cinnamon sticks for my Yule rituals and visualise the missing warmth! I also choose to use red candles for warmth in Yule-time spells.

The burning of the Yule log is a traditional act. The lit Yule log represents rebirth in the Goddesses flames.  Oak or pine is generally used for the log and effigies of the Sun God drawn upon it before burning and visualising the lighter, warmer times to come.

Along with the Log, the Yule tree is an old tradition of decorating a cut or planted tree. Crystals and dried cranberries and rosebuds and traditionally been used to decorate the tree. Cinnamon sticks are often used too.

Certain crystals are more associated with different themes, spell intentions and holidays. For Winter Solstice stones about reflection, meditation and prosperity are mostly used. These may include Bloodstone, Black Onyx, & Snow Quartz. A clear quartz is commonly used as an amplifier.

I hope this has been informative and to any who celebrate it- Merry Yule to you! My knowledge comes from years of being a solitary practitioner and reading numerous books. I always recommend Wicca- A Guide for the Solitary Practitioner 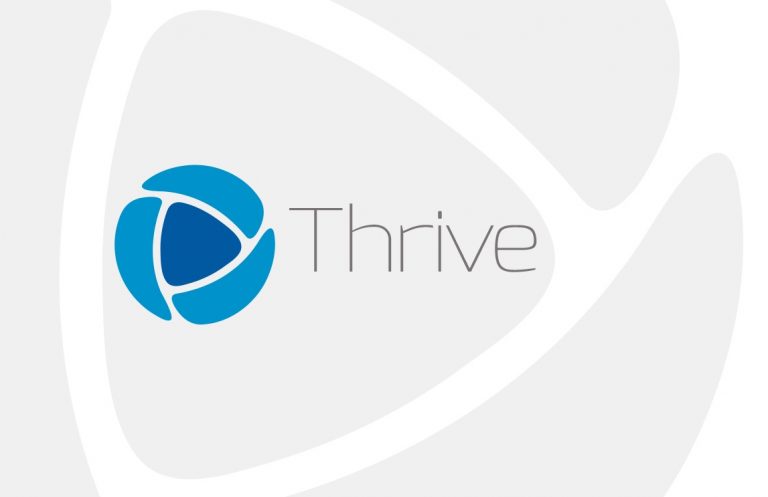 I tried out the new mental health support app- Thrive! Find out what I thought...

READ MORE...
When it's No Vacation to Work from Home 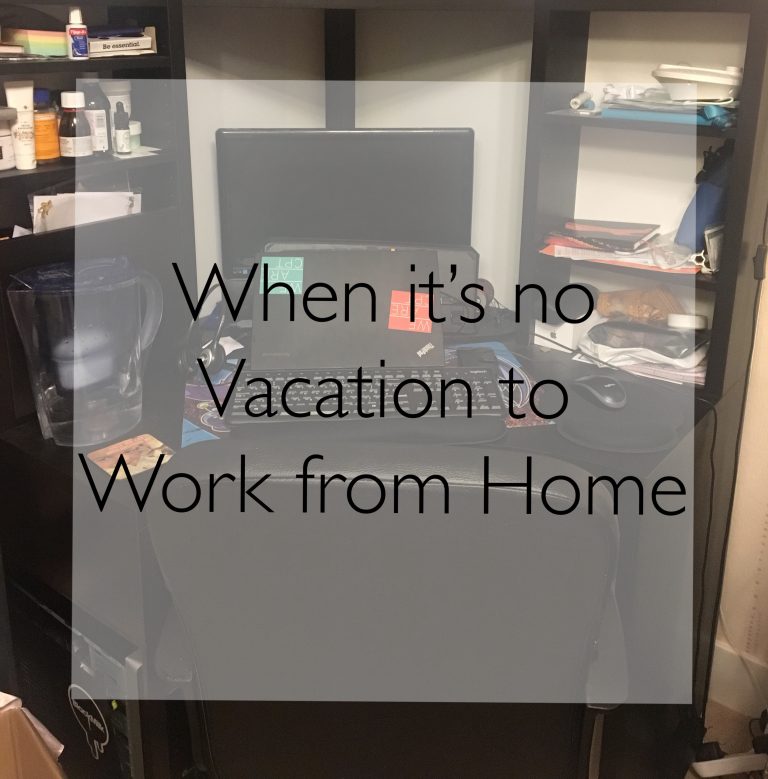 The idea of working from home can seem like a dream to some people but the truth can be a bit different... 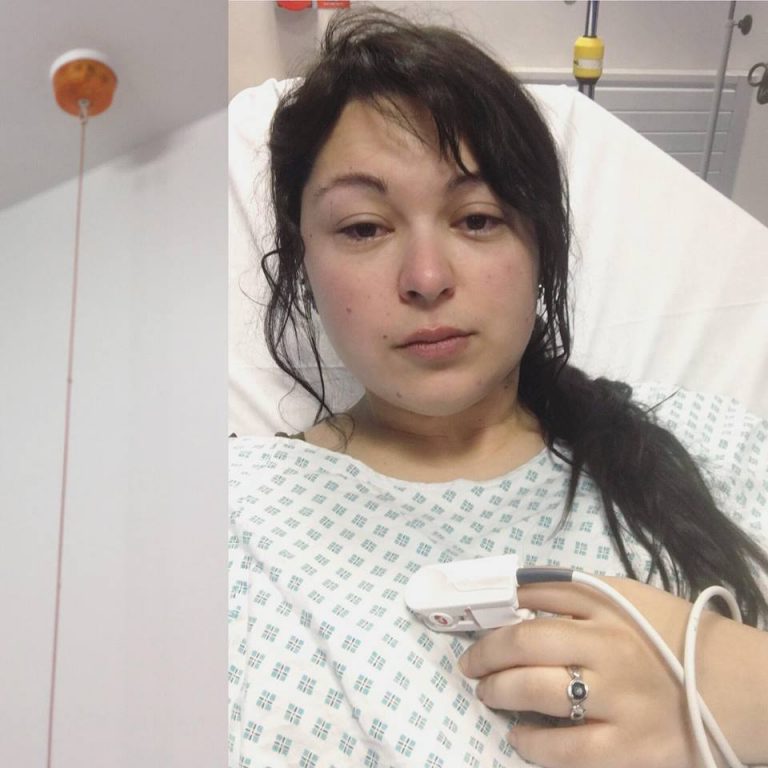 A PSA for the importance of ensuring disability alarms work, in the hope experience doesn't happen to others!