As you’ve probably guessed from other posts, i’m a huge gamer- primarily RPGs and story heavy games. I’ve recently finished playing Draugen– a click and point story heavy game from Red Thread Games. I had quite high expectations for this game, as i’m a huge fan of the studio’s other IP- The Longest Journey saga. I love a good story and so was very keen to see what Draugen would entail. (The following review is non sponsored & spoiler free)

At a glance, Draugen is a first-person Fjord Noir with a lot of atmosphere. The first person mystery solving game is set in 1920s Norway and combines some lovely art styling with good voice acting and some truly beautiful music from Simon Poole. Poole also composed the Dreamfall: Chapters soundtrack which I recommend!

In the game, you play as Edward- a perpetually lost man in search of his missing sister Betty. Accompanying you is Lissie, who’s the polar opposite of Edward’s shy, nervous manner- she’s a chatty cartwheeling young woman who helps keep thing moving. Lissie got on my nerves a bit by being a bit too chipper but the dynamic between her and Edward works well as an explorer pair.

Initially, you’re trying to track down Edward’s missing sister who came to the lonely village of Graavik but soon you’re caught up in the mysteries of the isolated village itself. There’s a nice mix of conspiracy, psychology and the power of isolation in Draugen and the game makes you feel very uneasy at times.

The graphics looked to me to have improved a fair bit since the studio’s last game Dreamfall: Chapters and as mentioned, the music is gorgeous. The game’s built on Unreal Engine and looks and feels polished. My laptop struggled to play Draugen in high quality (especially the title sequence) on a GeForce GTX 970M graphics card but it ran very smoothly in high on my desktop running  GTX 1050Ti. The backgrounds in particular are very pretty in the game so it’s worth playing on high quality.

Game-play wise, this is a click and point where you explore the village and solve mysteries to further the plot game. Don’t expect any combat or crafting!

Is it worth playing?

My main issue with Draugen was its length. There’s about 3-4 hours of gameplay (depending on how lost you get) which was less than I expected given the studio’s previous title lengths. That said, I thoroughly enjoyed the murder mystery style of the game and the added psychological elements were a very welcome addition, which personally I felt were well handled.

I found the characters engaging and certainly interesting to play as and as mentioned above, the dynamic works well for ensuring the story progresses but you also stop to think. Red Thread Games have a unique manner for narrative games, and it’s something which makes them a very interesting indie studio.

If you’re looking for an action packed romp, this probably isn’t the game for you, but if you fancy an atmospheric mystery solving trek- this is ideal. Draugen gave me enough closure to have enjoyed the game but also enough space to be able to think. I look forwards to playing the continuations of the series!

You can purchase Draugen for PC at Steam & Gog 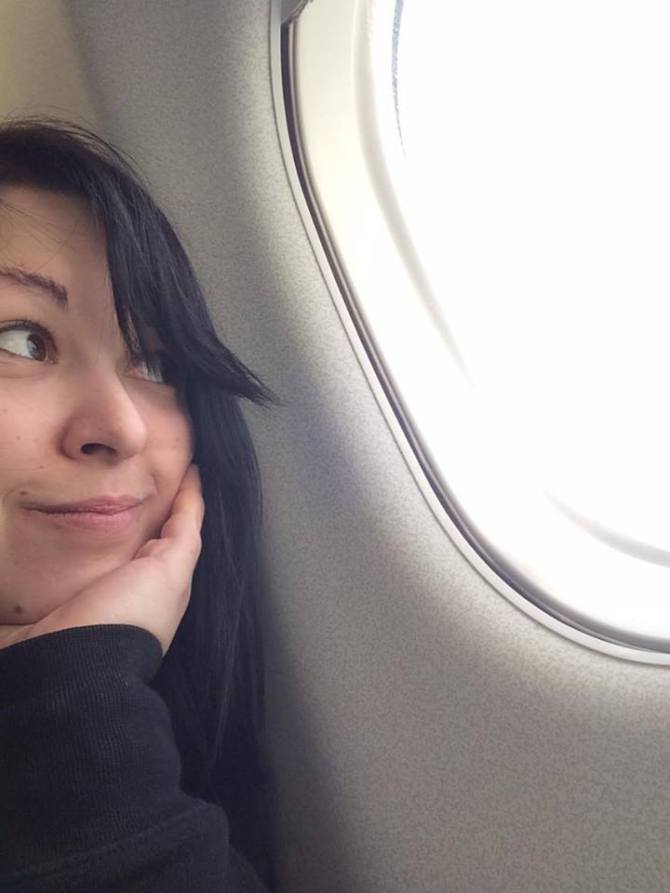 What are your dream destinations? Read about my holiday bucket list here... 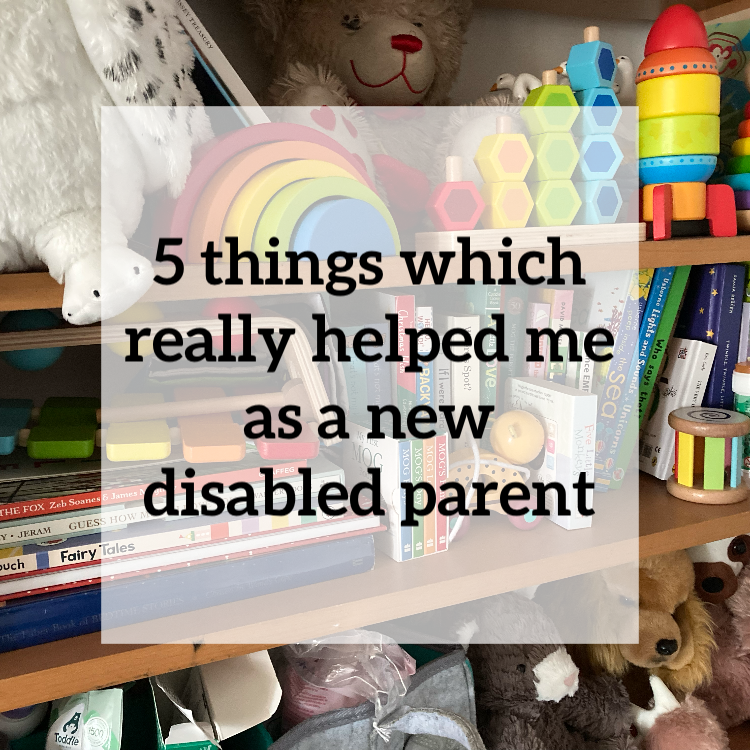