Maybe you’ve heard of Blockchain, or more likely Bitcoin? I work in tech and let me tell you the buzz around both is high!

Bitcoin is a cryptocurrency on many lips at the moment. Essentially, it’s a digital currency, created in 2009 by Satoshi Nakamoto which is an alias for an unknown person/persons! All Bitcoin transactions are made online and Bitcoin basically works through something called ‘decentralized ledgers’, which means it is system managed and requires no bank or admin.

You may think so, but no, Bitcoin is based on immutability and consensus and is heavily encrypted making it extremely secure!

Bitcoins are mined during the process of transaction verification and are then added to the public record or ‘ledger’ which is also refered to as a ‘Blockchain’. Anyone who’s online and has a powerful PC can mine for Bitcoin; the process involves sorting and compiling the transactions into ‘blocks’ and solve the puzzle of best fit. The winner claims the Bitcoin rewards and places the next block on the Blockchain.

So what is Blockchain?

Blockchain is a basically a way of recording and storing data – a digital ledger of transactions, agreements, contracts – any information which needs to be stored and verified. This article is a great introductory read to the world of Blockchain –BBC Link

To better understand, here’s a great video from IBM- a current leader in Blockchain about how it works!

Blockchain is the future of banking, encryption and online transactions and is set to be used in multiple industries across the world. Just a quick Google will show you how huge companies like IBM, Maersk, Everledger, Microsoft and Walmart are all making use of Blockchain solutions so it’s well worth reading up on.

If you’re interested, why not check out Blockchain for Dummies here – https://www-01.ibm.com/marketing/iwm/dre/signup?source=urx-16905&S_PKG=ov59289 I found it super useful for getting to grips with the facts! 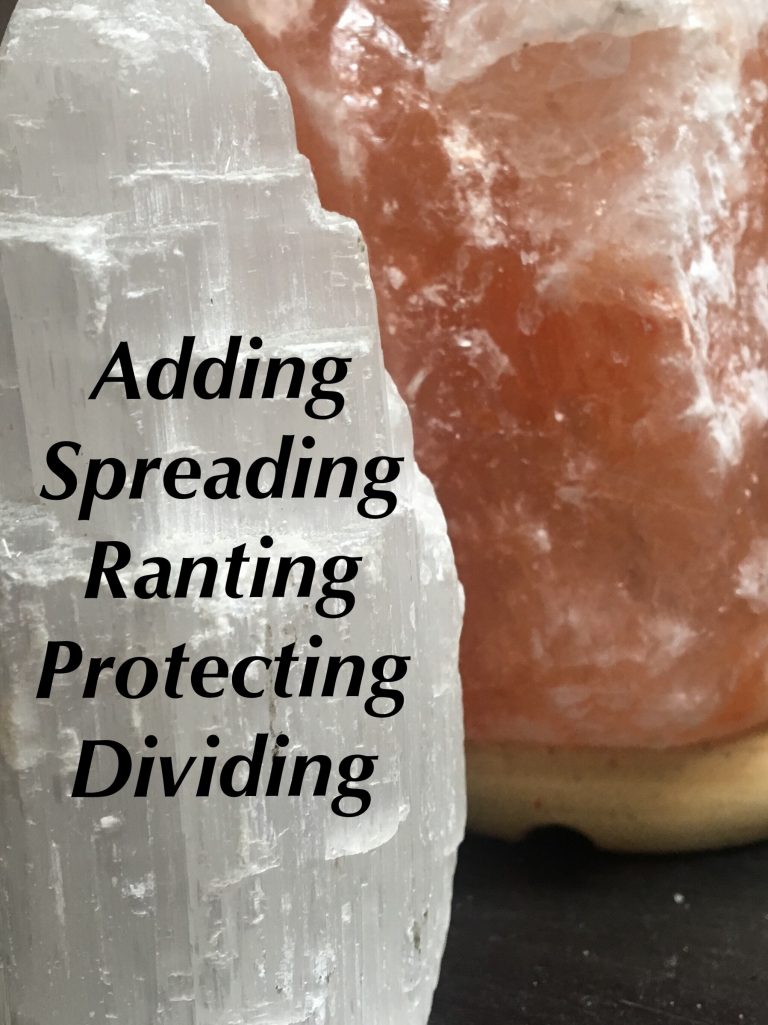 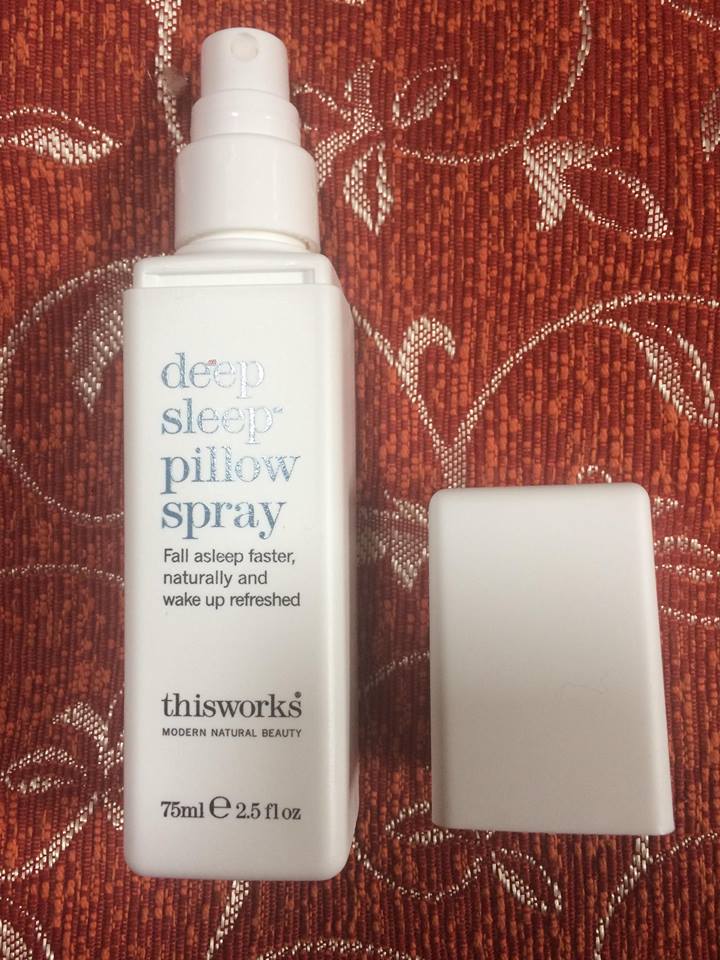